Between conference re-alignment and everything happening with NIL, the 2021 CFB season was bound to be chaotic. It hasn't disappointed through the first two weeks. Two top-five teams have already lost, FCS teams have 8 wins over FBS teams, and USC didn't hesitate in firing Clay Helton at the first sign of trouble. So how much of that will carry over to week three? I talked about that on this week's Two Stripes Podcast, including why I think Florida has a better chance of upsetting Alabama than people think:

One of the pieces to this season's chaos was Ohio State's 35-28 loss to Oregon last week. Ryan Day promised big changes to the Buckeyes defense for tomorrow's game against Tulsa, but what does that exactly mean? I broke down what to look for, and why it's ultimately Day's fault that it's come to this:

Speaking of Ohio State-Tulsa, here's the latest edition of the NCAA 08 Simulator:

DUMB PICKS OF THE WEEK

That's right, I'm rolling with the Gators. I'm not dumb enough to pick them to win outright, but I think we're getting a game here. People made fun of Nick Saban for complaining after they beat Mercer 48-14, but he wasn't wrong. Their offense looked sloppy, and they won't get away with another performance like that against Florida. (Even without Ventrell Miller.) I think we're in for a close game if Florida's offense doesn't gift Alabama 3 turnovers.

I'm super impressed with what Mel Tucker's done in just over a year-and-a-half at MSU, and he's starting to build a reputation of getting his teams up for big games like this. Miami probably should've lost to App State last week, and they won't escape again this time.

Let's get SPICY. This is less me being amped about Purdue than it is being skeptical about Notre Dame. They blew an 18-point fourth quarter lead to a Florida State team who turned around and lost to Jacksonville State, then almost did it again last week against Toledo. Are we sure this isn't just a super unstable team primed for a crash? Like Florida, I'm not saying Purdue wins outright, but Notre Dame has to show it can play at least three quarters of regular-ass football one time before I start believing. 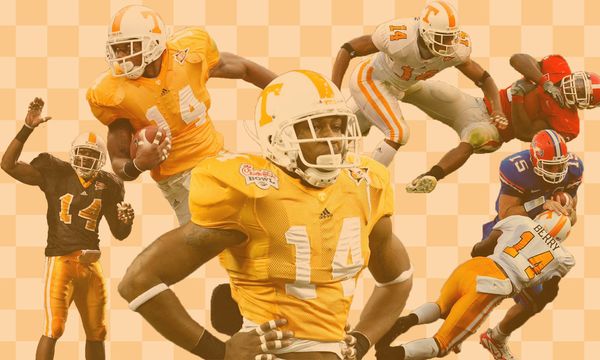 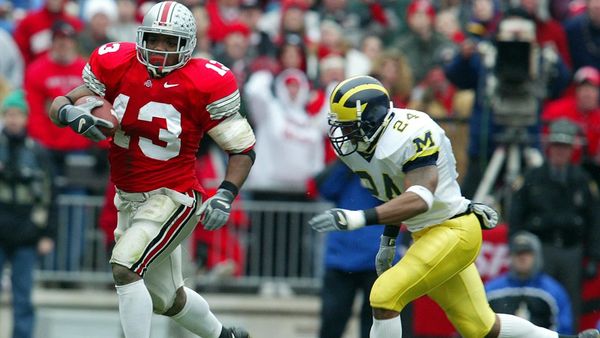 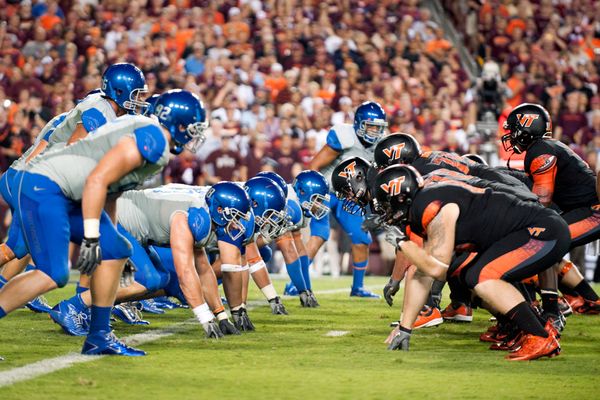